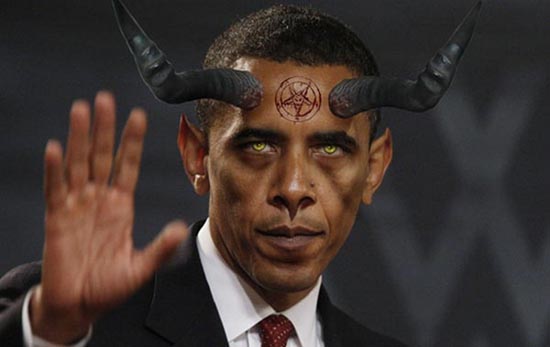 In a completely unprecedented turn of events, Barack Obama, the previously lame-duck 44th President, has declared himself to be the first-ever “Dictator-for-Life” of the United States of America.

“Welp,” said Obama in a private press conference while drinking a smoothie made of the blood of 83 Republicans, “the thing is, did people expect me to do this? Yes, they did. Every day I’d hear ‘Obama’s going to destroy this nation’s values,’ ‘Obama will refuse to give up the presidency’, ‘Obama’s an evil space alien from Uranus’, yada yada yada. So I just decided, what the hell, I’ll give the people what they want.”

When asked about the legitimacy of the space alien comment, the Commander-in-Chief merely smiled in a vague, yet oddly flirtatious manner.

“For the record,” said Obama as he finished his smoothie and tossed the empty plastic cup at the head of the nearest God-fearing conservative, “I would like to state that I was never born in the United States, I’m a Muslim, and I’ve been part of the Illuminati all along. Just so we’re clear on that.”

The newly appointed Dictator-for-Life continued speaking, explaining that his first acts as supreme ruler of the U.S. will be to “obliterate the traditional heterosexual family unit and bring the shining red beacon of Communism back to America”.

The current presidential candidates, Donald Trump and Hillary Clinton, could not be reached for comment. Sources suggest that Trump has built a tunnel to the center of the earth and is hiding there, while Clinton is preparing for her never-ending term as Eternal Secretary of State by planning five more Benghazi attacks.

At press time, Obama could be seen shouting, “You motherfuckers aren’t getting rid of me anytime soon!” and cackling with glee as he peeled off his skin to reveal a large swarm of rats underneath. The rats were also Muslim.